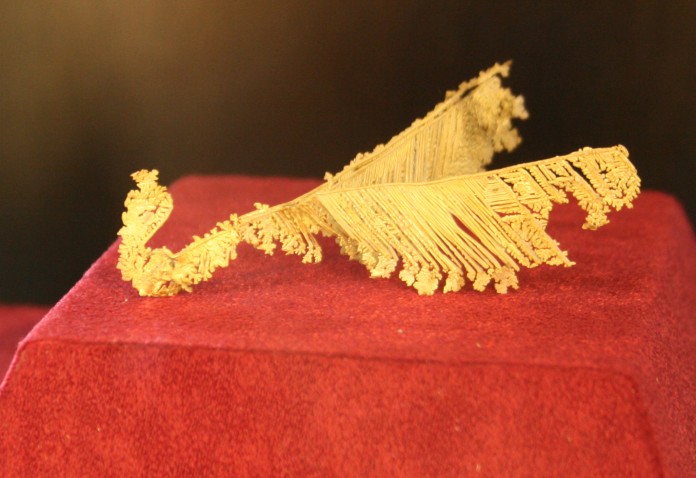 Most of the gold mining in Romania was done in the Apuseni Mountains.The south part of these mountains is very rich in gold deposits. In literature, this area is referred to as the ”auriferous quadrangle”.

These deposits were the main source of gold for Romania. It is estimated that a total of 1750 tons of gold was extracted from the 60 gold deposits known so far. From a gold mining perspective, the most important locations in the “auriferous quadrangle” are: Roșia Montană, Tisa Valley, Hanes, Rovina, Cireșata, Colnic and Certej.

Gold is one of the first metals used by humans.In nature, it is often found in nearly pure form, remaining shining and unoxidized for thousands of years. It is estimated that about 150000 tons of gold were extracted from Earth until now. Worldwide, about 2500 tons are extracted each year. 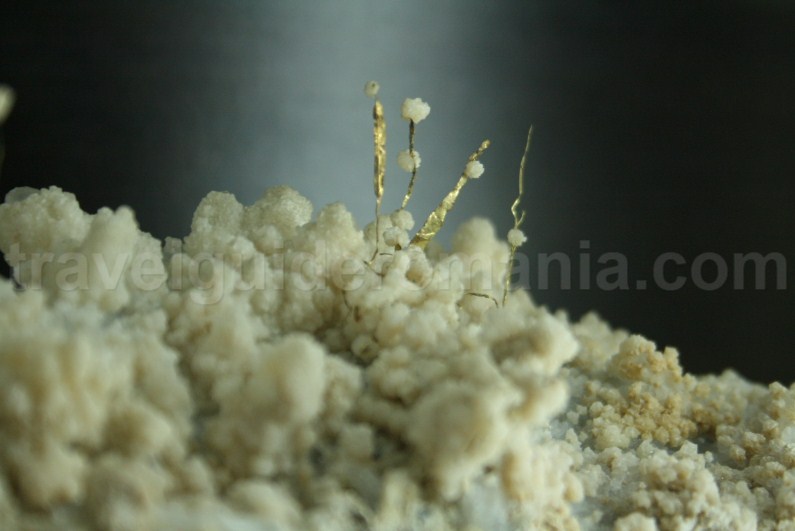 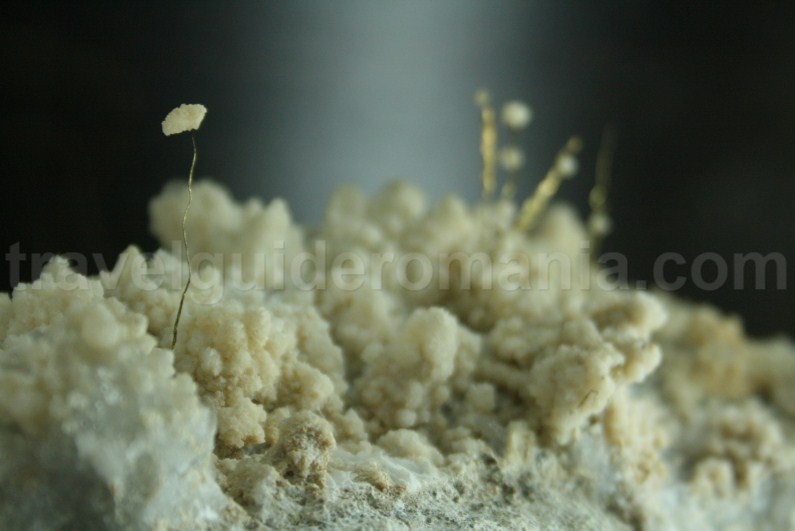 Estimate of the amount of gold extracted from the gold deposits in Romania:

Evidence of gold extraction dating back to the Daco-Roman and Middle Ages eras are a confirmation of the mining tradition in the area surrounding Brad town. In 1920, after World War I, the Brad mines were taken over by the Romanian mining company “Mica”, which would become one of the most important industrial enterprises in Romania during the inter-war period.

Numerous statistical tables indicate a rapid increase in fine gold production, reaching 2832 kg in 1937. Between 1920 and 1948, the “Mica” company was the top gold-producing company in Romania and, at the same time, it was the most important precious metal mining company in Central and South East Europe.

Many outstanding pieces obtained over the years are on display in the Gold Museum in Brad town. The collection belongs to the Bradmin branch of the MINVEST S.A trading company and contains over 2000 pieces. Out of these, truly remarkable are the ones made of native gold which were extracted from the mines in the Metaliferi Mountains.

Museum Hours: Tuesday to Sunday from 9am to 5pm. Closed on Mondays. 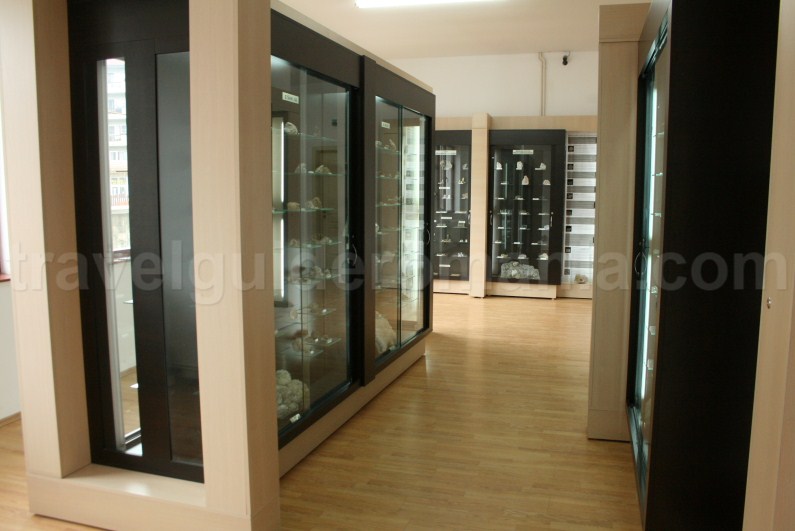 Both the outside and the inside of the building hosting the Gold Museum were restored and the museum was reopened in 2012.The collection in the museum contains: gold crystals and gold lamellae, raw gold bars, fine gold bars, lamellar gold on quartz, lamellar gold with calcite.

The pieces on display in the Gold Museum are brought from Roșia Montană, Băița, Baia Mare, Brad, Cavnic and Baia Sprie.

Beside the gold pieces, there are also exhibited various minerals and ores such as – azurite, pyrite, mercury, diamonds, sulphur, copper, turquoise, quartz. Also, the pieces containing oxides and sulfides are very interesting.

We recommend to allow at least 2 hours for a visit to the Gold Museum. Unfortunately, the captions and information panels in the museum are only in Romanian. However, the pieces on display are of a rare beauty and have a priceless value. We highly recommend to try not to miss this tourist attraction.