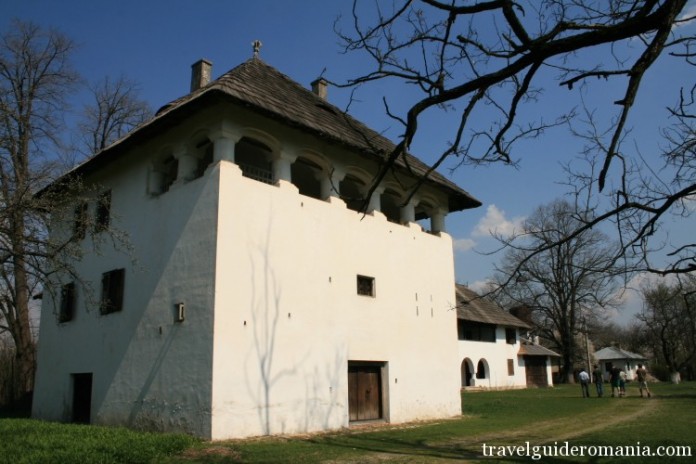 If you are in Romania and want to learn about the traditional architecture of this country, Travel GuideRomania recommend you CURȚIȘOARA MUSEUM OF TRADITIONAL ROMANIAN ARCHITECTURE, considered to have one of the richest collection of traditional construction from southern of the country. 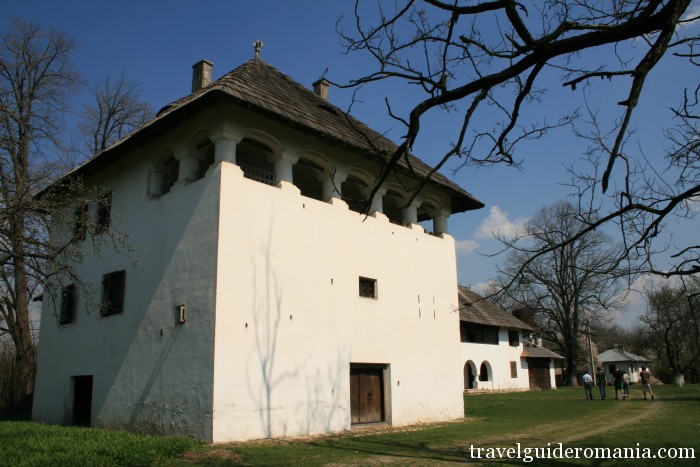 Traditional houses from every country normally differ from one region to another, being influenced by social and natural factors, they develop and adapt in order to suit the area they are erected.

Cula, a fortified manor belonging to a nobleman, appears at the same time with the decline of the Ottoman Empire and the need to offer protection to its inhabitants against the raised chaos. The noblemans were forced to fend off the attacks of burglars or outlaws who were attempting to their wealth and the Turkish who were still imposing their own authority. 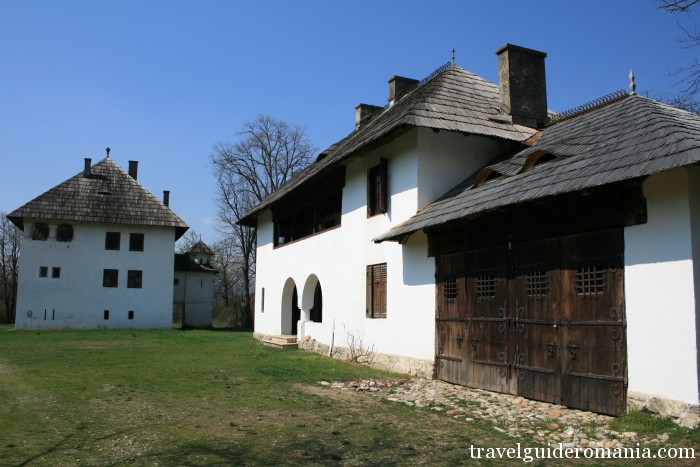 Culele are constructions which may seem odd at a first glance, usually having a squared shape, very thick walls on the ground floor for a defensive role and one to three upper floors. They are spread all over the Balkanic area, predominantly in Serbia and Albania.

In our country, culele are found mostly between the South Carpathians and the Danube: meaning Oltenia and Muntenia.

The Romanian cule, different from those in the Balkans (which are more like tower houses), have a special feature found only here: an open loggia found at the upper floor. These pavilions, with details of inspiration from the brâncovenești verandahs (style eruped during the reign of Constantin Brâncoveanu: 1688 – 1714), were adapted to the working ways of the builders and the materials they disposed of at the countryside. 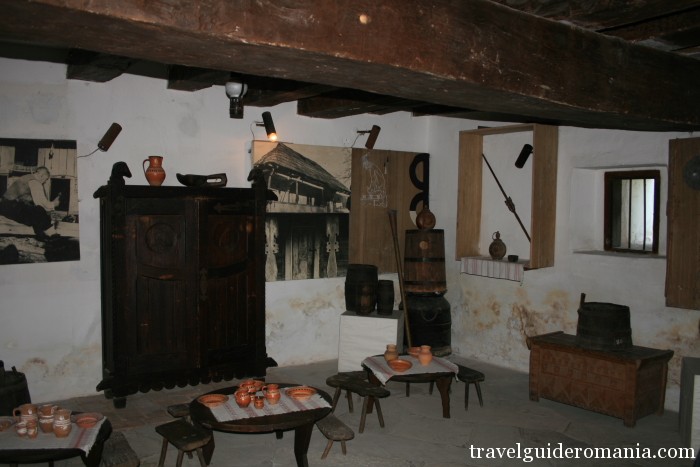 interior of a traditional house

Cula destinations: Considering the manner they were built and their position in the field, culele had different destinations: 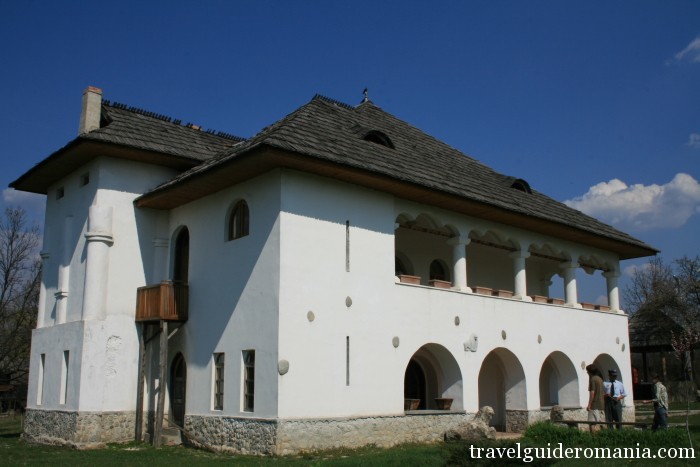 Back then, these constructions used to form a chain in order to have a more facile communication in case of peril. Villages could be warned if they were at risk of fire, flooding or invaders. The chains were situated on valleys/banks, starting from the Danube and continuing into the mountains, along the Olt, Jiu and Argeș Rivers. 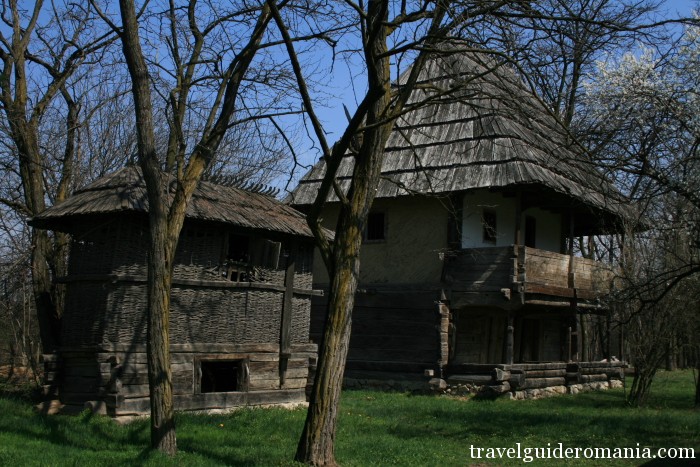 Nowadays, we may find cule only in certain arranged places such as ‘village museums’. A museum with a rich patrimony is ‘The Village Museum of Curtișoara’ (in Gorj County). 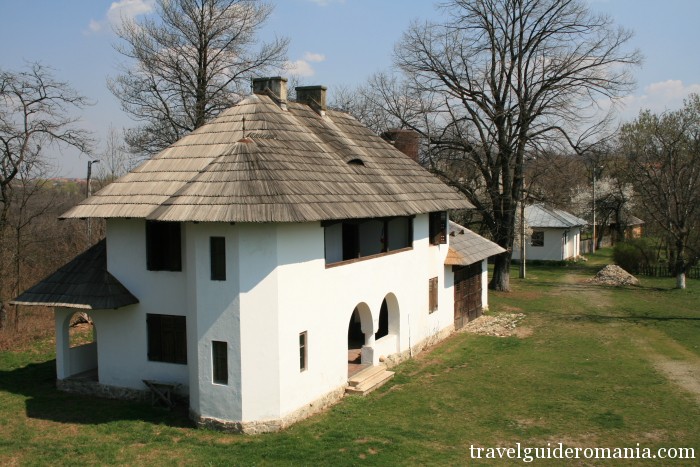 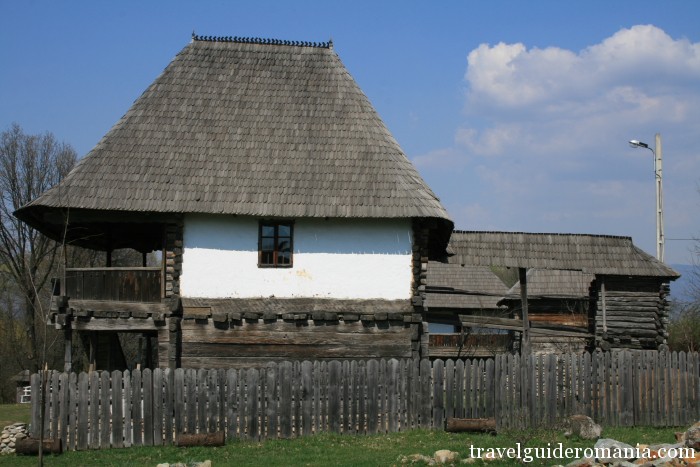 Description of Curțișoara museum- with a 13 ha surface, it grew around the Cornoiu family domain who owned a cula built up in the 18th century.

Since its opening in 1975, the museum enriched its collection and expanded its surface. Besides the two cule (Cornoiu and Măldărășești), there were brought different peasant constructions and traditional households relocated from various villages from Gorj. 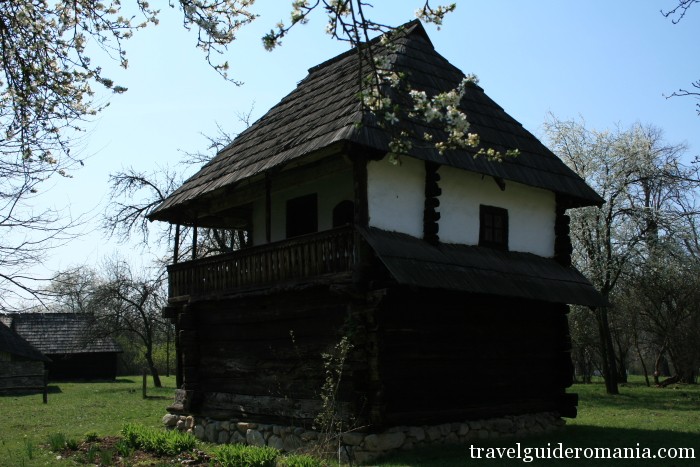 Each house and construction bear the features of their inhabitants main occupation: cultivation of soil and rasing of cattle. We will notice that in the areas suitable for growing grape vines, peasants began adding cellars to their houses. 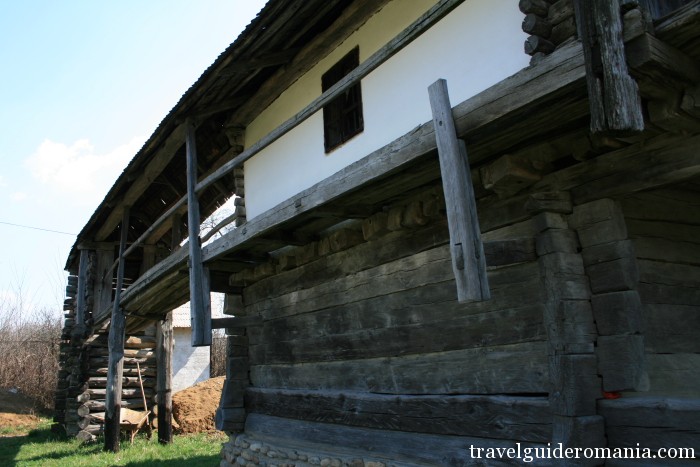 Visiting hours for the museum: Tue to Sun, 9am – 5pm (Monday closed)

Fee:  is between 5 and 10 Lei, depending on the visitor’s status (child, student or adult).

Being in the area, we suggest you visit also: 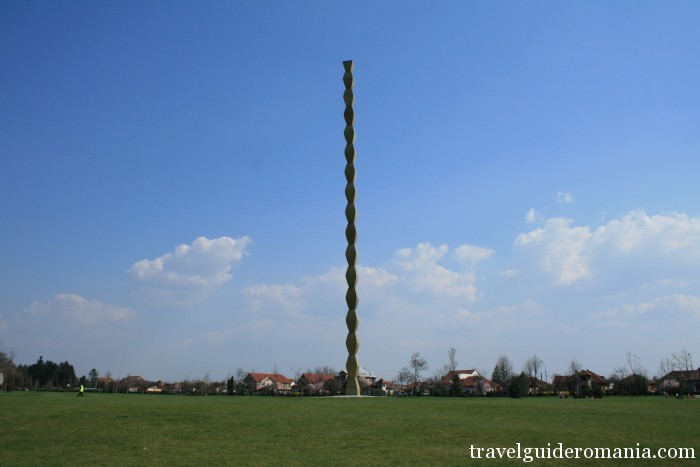 The Endless Column’ of Constantin Brâncuși 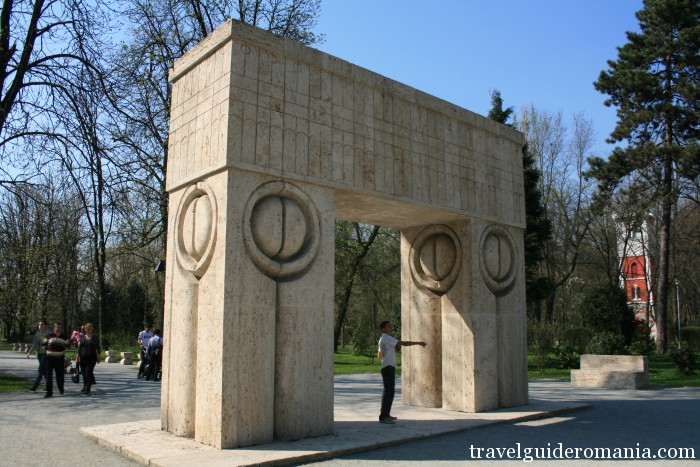 Gate of the kiss – Constantin Brâncuși 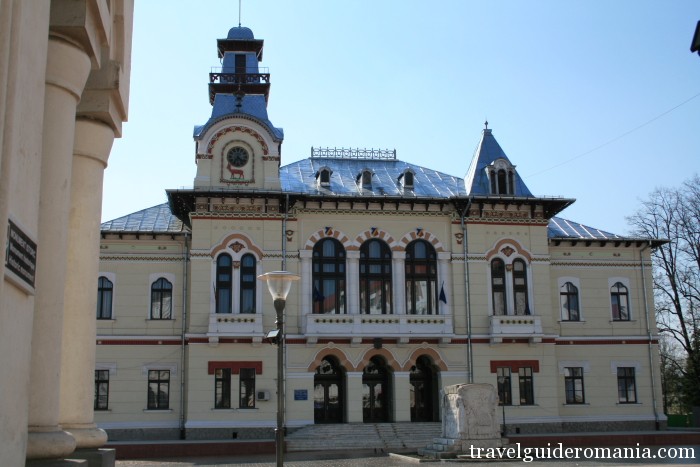 Because TravelGuideRomania wants to help you travel more easely through Romania you can ask us for free any questions about anything.